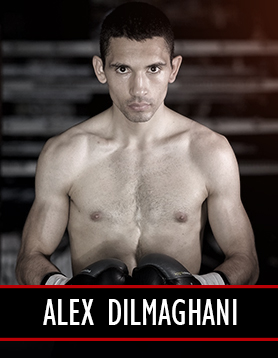 He’s made from the same metal of the fighters of old, and he’s looking to finally unveil his rare talents to the boxing world. Super Featherweight prospect, Alex Dilmaghani, is probably boxing’s best kept secret and will not be denied world honours for long.

Despite having a brief amateur stint and a professional career out of the mainstream, Alex gained his boxing education the hard way. A way in which no other UK boxing talent would dare put himself through. He’s spent the most recent part of his career boxing abroad in Canada and Mexico. And it’s in Mexico where he trained in the legendary Romanza Gym alongside all-time great, Juan Manuel Marquez. Alex’s talents were quickly spotted by the renowned trainer Nacho Beristain and was used as one of his chief sparring partners for the Manny Pacquiao fight.

Undoubtedly, this experience under the watchful eye of Nacho and gym wars with Marquez, has sharpened Alex into a deadly weapon waiting to be unleashed in both the super featherweight and featherweight scene. And having signed with Hennessy Sports in April 2019, Alex is looking to make a huge impact in the next couple of years.

29th September 2019: ast night at the University of Bolton Stadium Alex Dimaghani experienced every fighters worst nightmare. His highly experienced opponent Francisco Fonseca from Nicaragua was forced to pull out of their WBA International Super Feather Title fight with only moments to go…… Read More >

Dilmaghani-Fonseca – Bookies Split Down The Middle

27th September 2019: Tomorrow night’s mouthwatering WBA International Super-Featherweight showdown between the silky southpaw smarts of Crayford’s classy Alex Dilmaghani and the atomic hitting of Nicaragua’s Two-Time IBF World Title challenger Francisco Fonseca is a front runner for this season’s most competitive match up and even the bookmakers, those shrewdest of judges, are struggling to split the pair…… Read More >

26th September 2019: Ronnie Davies – Svengali to the Eubanks, Senior and Junior – has scaled the highest summits in the boxing business so his counsel merits full attention…… Read More >

Alex Dilmaghani: “I’m ready to be let off the leash”

10th September 2019: With Channel 5 cameras rolling live, the slick and super savvy southpaw resurfaces from an anonymous five year stint in the rough and tough finishing schools of Mexico City and Toronto to flaunt his considerable wares in a tasty 10 round international tear-up against Slovakian beast Martin ‘Cracker’ Parlagi….. Read More >

The Brit who survived Mexico’s spit and sawdust boxing gyms

16th May 2019: Mexico has a rich heritage for developing some of the greatest names in the sport’s history . Might the next one from the conveyor belt be the custodian of a British passport?….. Read More > 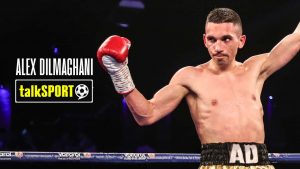 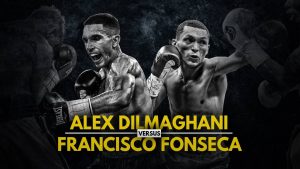 30th May 2019: Alex Dilmaghani vs Martin Parlagi | Behind The Scenes 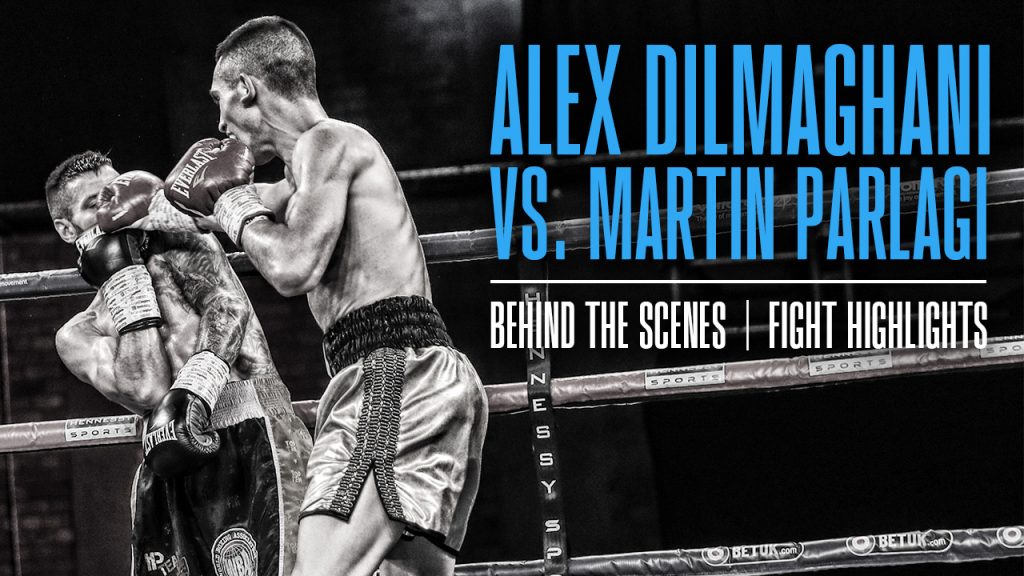 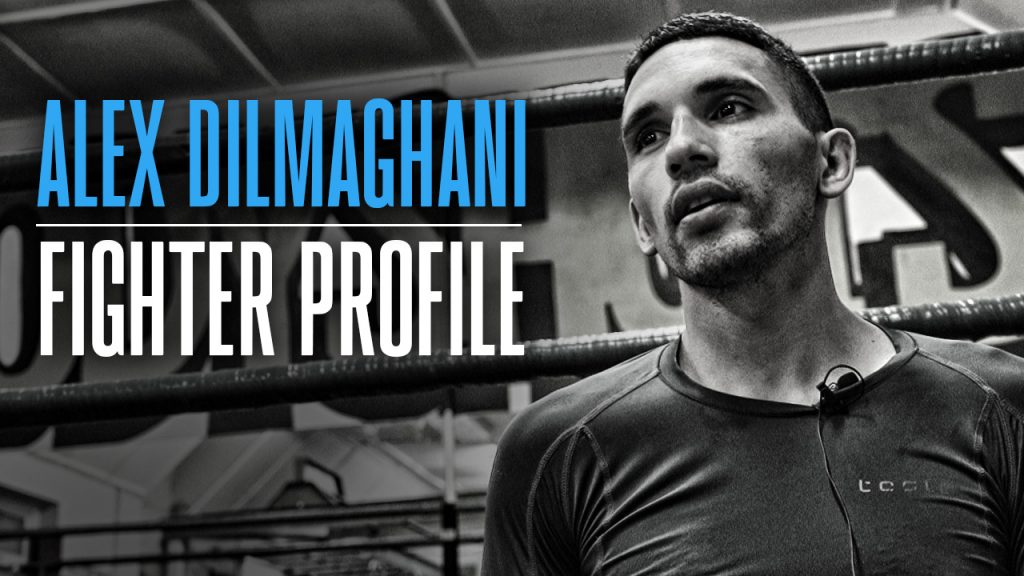 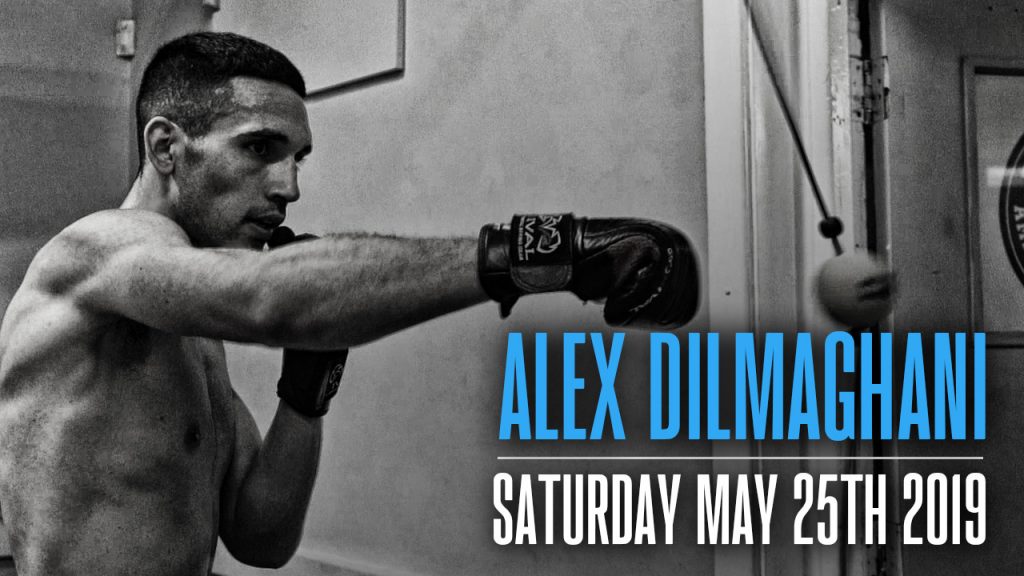