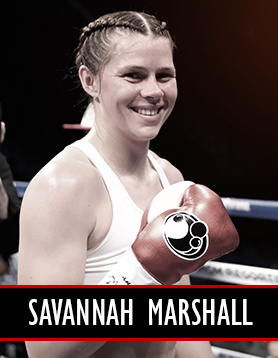 Long regarded as one of the stand-out female boxing talents from GB, Savannah Marshall has met all expectations and beyond to now become one of the most fierce operators in the game.

The current WBO Middleweight world champions boasts a decorated amateur career where she won the 2012 AIBA Women’s Boxing Championships in China, as well as a gold medal at the 2014 Commonwealth Games in Glasgow.

This prompted her to embark on a professional career in August 17th, where she debuted with an impressive decision victory over America’s Sydney LeBlanc. And just over a year later she, she picked up WBA Intercontinental Super Middleweight strap with comfortable points win over Yanina Orozco.

Under the tutelage of Peter Fury, her relaxed, fluid style gave enabled her breakout performance against Hannah Rankin on the October 31st 2020. Becoming the first and only fighter to stop the tough Scotswoman, Savannah also picked up her first world title.

More dominant stoppage wins since has put the Silent Assassin on a collision course with her long-term rival, Claressa Shields – who Savannah previously defeated in the amateurs (and remains the only person to ever do so).

15th May 2019: Hartlepool’s unbeaten starlet Savannah Marshall holds a secret that she has no intention of sharing to defeat the division’s First Lady….. Read More >

11th May 2019: Esteemed trainer Peter Fury predicts that quiet girl Savannah Marshall is destined to make an almighty racket in the fight game over the next 12 months…… Read More >

10th May 2019: Savannah Marshall will return to the ring at the end of this month, with her trainer, Peter Fury, targeting a World title fight at the start of next year…… Read More >

31st May 2019: Savannah Marshall vs Borislava Goranova | Behind The Scenes 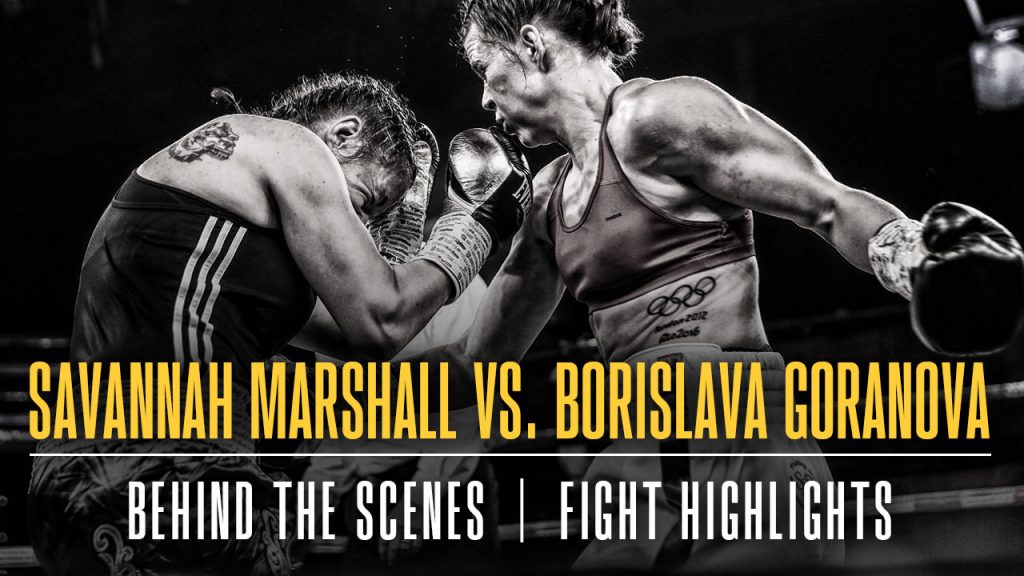 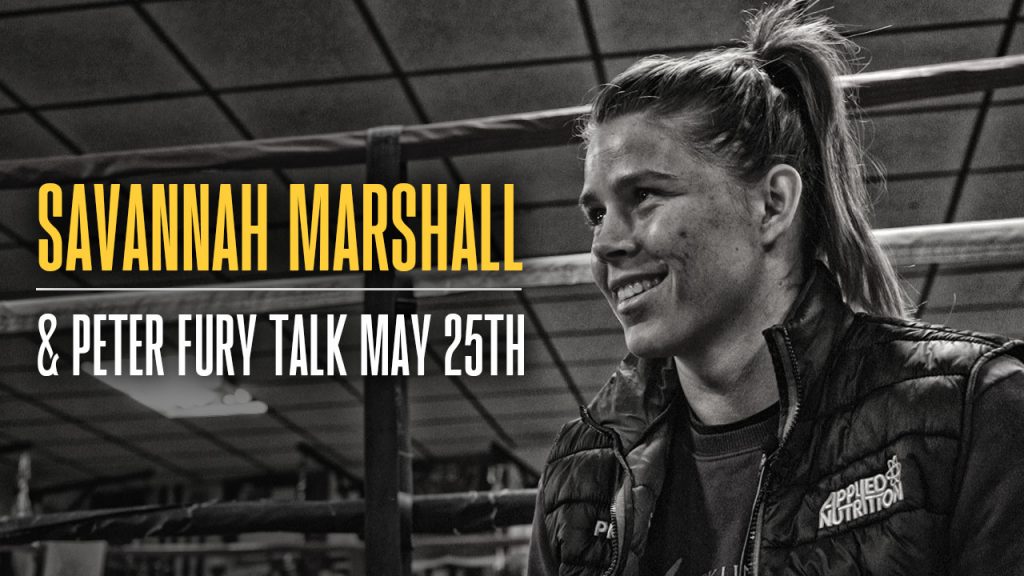 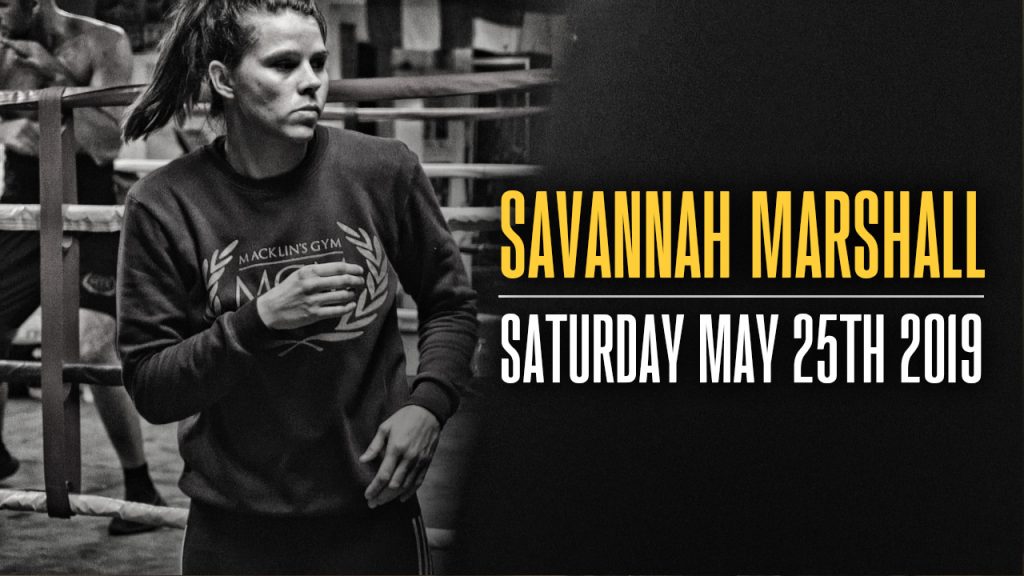