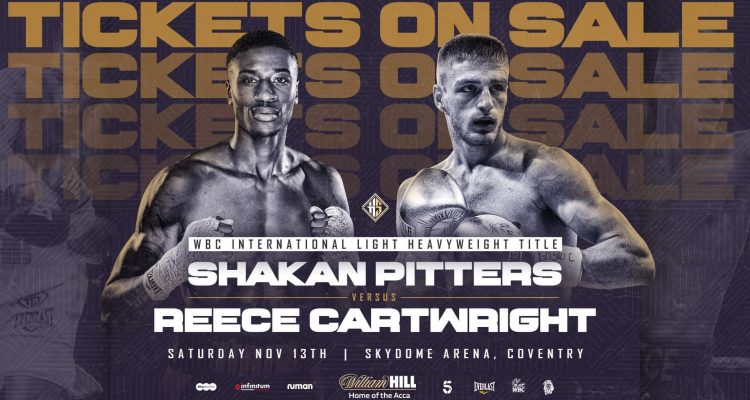 Presented by Hennessy Sports in association with William Hill, Infinitum, Numan and Everlast, tickets are priced at £45, £55, £90 and £120 and are available at: https://iceaccount.co.uk/wbc-championship-boxing-info

Irish middleweight hot shot Aaron ‘The Silencer’ McKenna (12-0-0, 7) will challenge for his first championship title on the card with more big news to follow shortly.  The unbeaten County Monaghan star is one of the hottest talents in the sport and is ready to make the step up to championship class.

Aaron’s older brother Stevie ‘The Hitman’ McKenna (9-0-0, 8) is ripping through the welterweight division as he continues his rise towards challenging for his first title.  McKenna carries serious firepower in both fists with eight out of nine KO’d early and five of those have come in the first round.